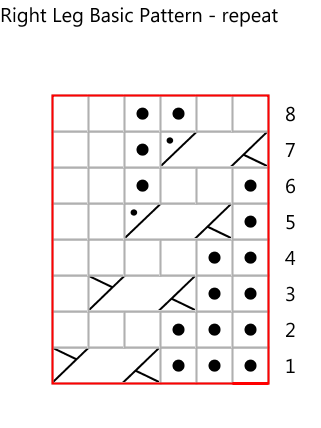 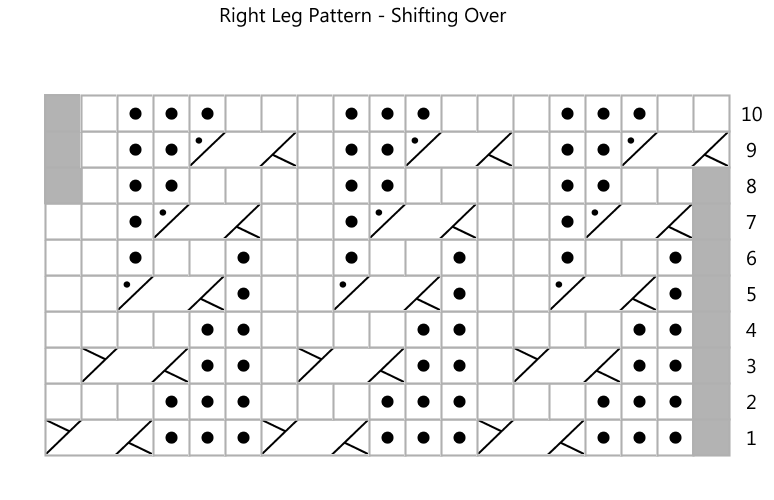 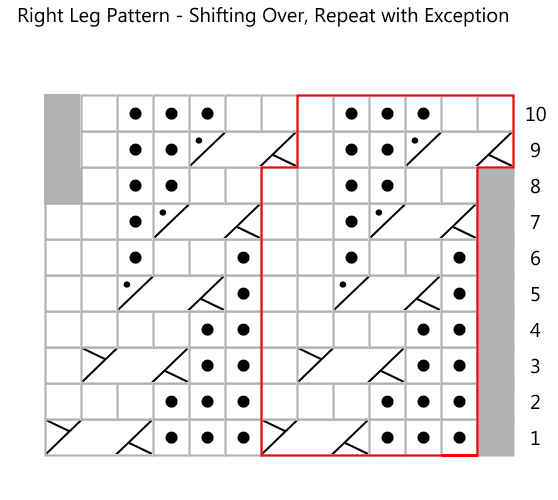 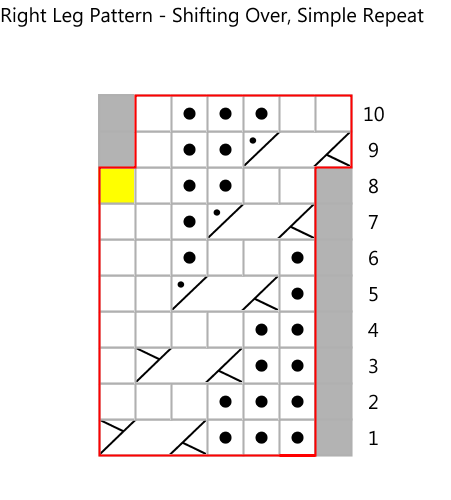 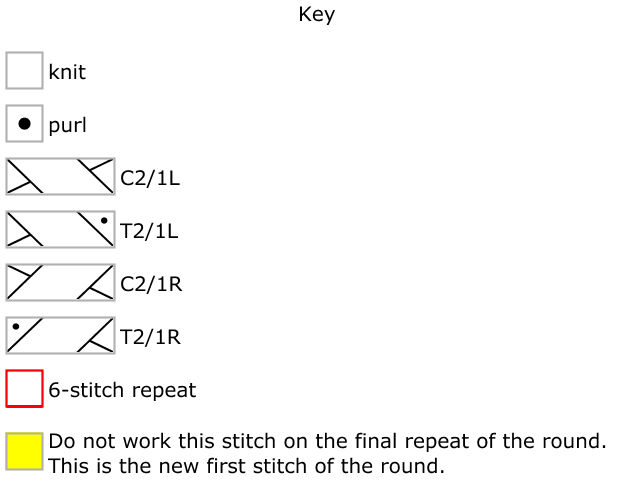 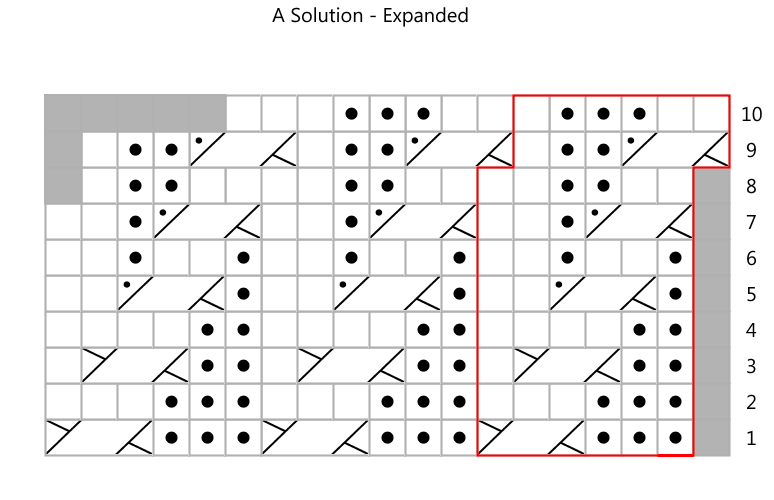 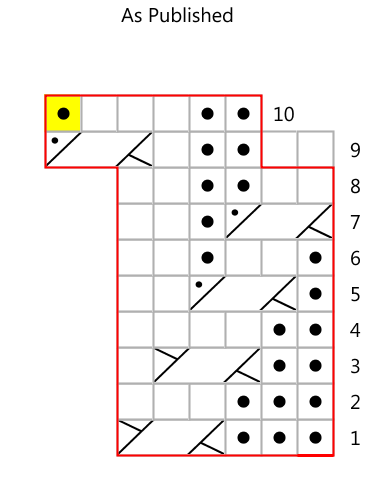 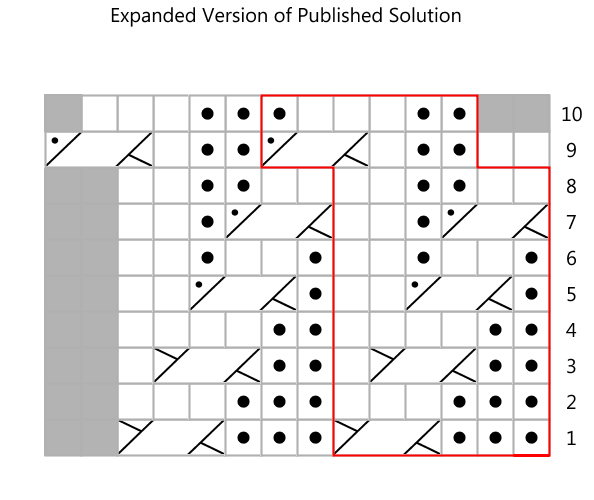 Stitch patterns with changing stitch counts are probably the most challenging to chart. Stitchmastery offers a flexible tool for handling non-existing stitches: there’s a choice of two symbols (found in the Basic Stitches drawer) – three, really, in that you can actually just have them not there at all. When representing these, there are a… END_OF_DOCUMENT_TOKEN_TO_BE_REPLACED

I have been asked if the StitchMastery Knitting Chart Editor can produced irregularly shaped charts. The answer is yes! You can add ‘no stitches’ anywhere on the chart and then have these ‘hidden’ . If the no stitches are at an edge of the chart where is a row number, the row number moves accordingly… END_OF_DOCUMENT_TOKEN_TO_BE_REPLACED